What is a mansion block

‘I compare human life to a large mansion of many apartments’, wrote John Keats in Hyperion.

The comparison is probably best left to the poet, but there are plenty of human beings who would happily choose to live in ‘a large mansion of many apartments’. Mansion flats are common in the West End of London and in other big cities around the world. Notable for their grand exteriors and enviable addresses, the ideal mansion flat compacts a sense of luxury into a small home in the centre of town. 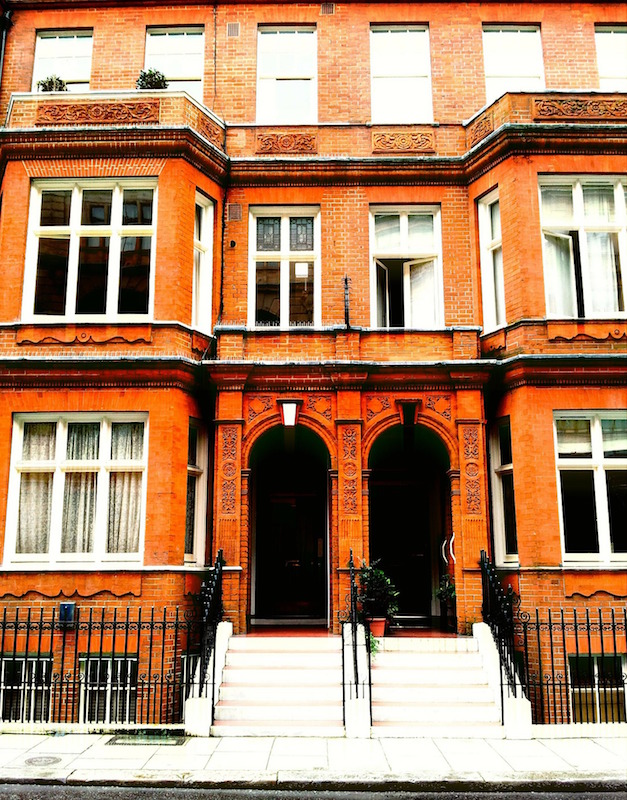 Traditionally a red-brick Victorian or post-Victorian confection with stucco plasterwork, marbled hallways and brass plaques on the doors, in recent years warehouse and penthouse developments have modernised the concept of the mansion flat, and apartments in mansion blocks are back in fashion again – in so far as expensive, well-proportioned, centrally-located property can ever go out of fashion in the first place.

Of course, time has taken its toll on many of these ageing buildings, and those new to mansion flats may be unpleasantly surprised by quirky building rules and unexpected costs. This guide will take the prospective buyer through some real advantages and potential pitfalls involved in buying a mansion flat.

What to look for 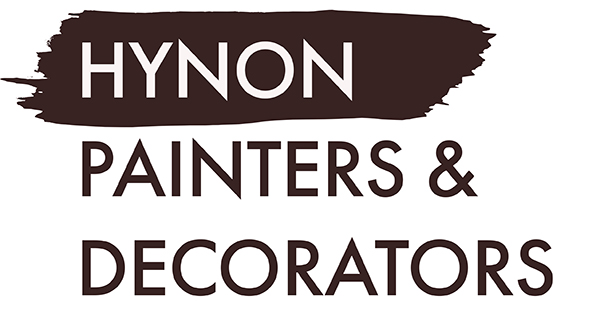 Setting up a home office

How to go about a council house exchange

A guide to building a conservatory

By continuing to browse the site you are agreeing to our use of cookies.